Reasons Why Animals Should Not Be Kept in Cages Essay

Why Animals Should Not Be Kept in Cages Facts

Reasons Why Animals Should Not Be Kept in Cages:

Animals and Birds Are Creatures with Feelings:

It Is Against the Right to Freedom:

Animals and Birds Are Loyal Creatures:

In reality, animals and birds can understand and realize the life events and circumstances. Furthermore, many types of animals and birds are considered the most loyal creatures to the human race more than people themselves in many cases such as, dogs, cats and horses. There is no doubt that you must have heard more than once on TV and the news about the heroic acts of many animals, especially dogs, in saving their owners from danger, and other who stayed beside their owners graves after their death because of sadness. Unlike many humans, animals and birds never forget a favor or an act of charity a human offers to them. There is no doubt that all the previous facts are enough evidences that animals and birds have souls and feelings to feel happiness, sadness and pain.

It Could Harm Their Psychology and Health: 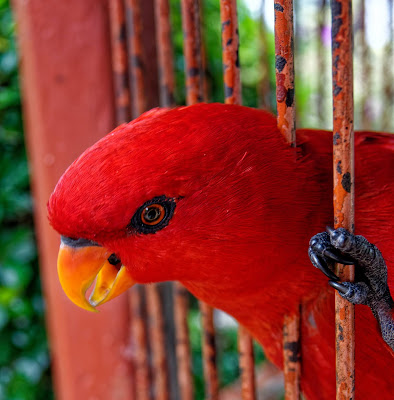