What Is Ethical Egoism?

What Is Ethical Egoism? 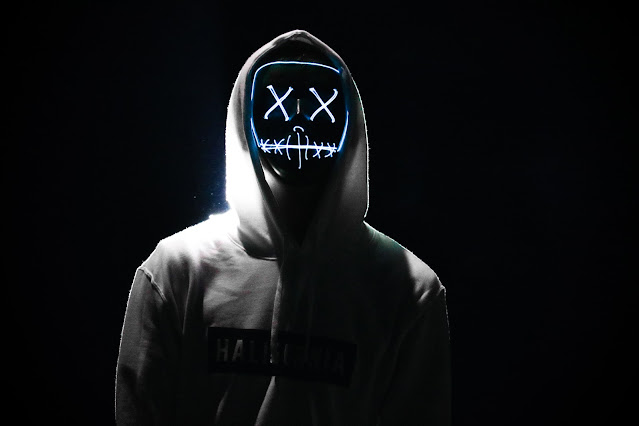 Ethical egoism has become a matter of controversy for many years. Many people see it as the best way of living, but others see it as unacceptable thing that would lead to a mess. Ethical egoism means that one should do the things that would bring him benefit. This approach depends totally on self-interest. This doctrine is very argumentative and it has many supporters and opponents. Discussing the advantages and the disadvantages of the three types of ethical egoism, which are psychological, individual and universal egoism would show people the application validity of this approach.

Psychological egoism is a kind of ethical egoism that means that all human deeds have a self-interest. That is to say, humans do good actions like helping the poor to have a good reputation in life and to get to paradise in the day of judgment. The supporters of this approach says that every human has the right to search for his interest and welfare. They also say that this approach can achieve others interests through the self-interest of generosity feeling.
The opponents of this approach say that good deeds like generosity, caring cannot be selfish as when one does such acts he cares about others’ interests. They add that the adopters of this approach are materialistic, tough and egoist as they describe each good act with selfishness. According to (Waller, 2011, p. 21), the psychological egoism is “not based on logic, or pure reasoning, or definition”. This is because humans make many noble things that may cause them death like rescuing people in fire or seas who are drowning without waiting any return from people.

Individual egoism is a kind of ethical egoism. The supporters of this egoism say that all people should benefit them and work on their interest. The pros of this approach are few and they convince people to work on individuals’ interests through convincing them that this would achieve the public welfare and interest. They claim that this is reasonable and legitimate. The opponents of this view state that this approach is built on lying and indifference. The individual egoists cannot reveal themselves and live without a mask to have real friends. Moreover, this doctrine is also built on dishonesty.

To sum up, the three kinds of egoism have been inapplicable and invalid for the activities of life. These three kinds are like in the aim, which is the achievement of self-interest. The people who follow these approaches suffer from lying, dishonesty, selfishness, isolation, hypocrisy and many other ethical illnesses. It is recommended that one searches for his own interest without selfishness.
Edit This Article
Tags Culture and History