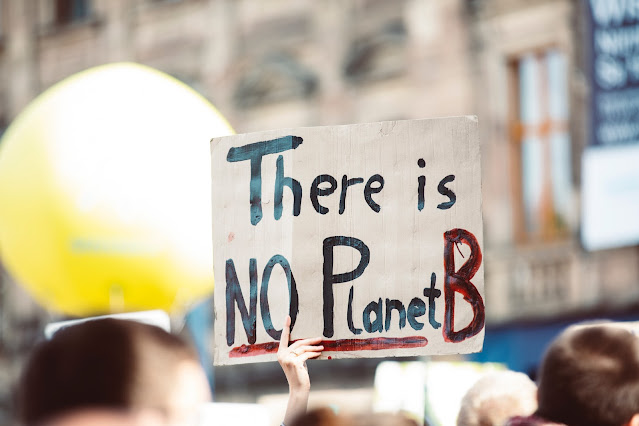 There is no doubt that there are a lot of different and several phenomenon which threaten the global instability for both of the environment and the living organisms. Climate change is considered one of these phenomenon that are related to the changes which are occurred in the components of the weather with the form that is regarded more harmful upon different aspects of the environment. There are different causes of the climate change but the main causes include fossil fuel, deforestation, and fertilizers.

Firstly, the fossil fuel is considered one of the most serious causes of the climate change. Nowadays, we can see fossil fuel is used widely among the other countries because it could be used as a sort of fertilizers as an organic fuel. The fossil fuel is considered as a harmful cause for the climate change because it refers to the carbon dioxide (CO2) which is released through the process of burning the fossil. Therefore, the great quantities of the carbon dioxide are released basically according to the different uses for the fossil fuel in most of our daily activities (World Wide Fund For Nature, 2015).
There are a lot of gases which are released from the burning fossil; the gases which are represented in the carbon dioxide, methane, nitrous oxide, and water vapor. All of these gases lead to the increased degrees of the temperature of the climate with the form that harms the nature and living organisms. The climate is characterized basically by the higher average of the global temperatures; the issue which influences with its role upon the sea levels which will be increased according to the increased weather temperature. After all, the ongoing unlimited burnt fossil fuels could hold the highest level of the danger for the nature and the living organisms.

Secondly, the deforestation is considered the second serious problem after the fossil fuel combustion which lead finally to the release of the carbon dioxide; the matter which is considered the first source of high temperature that leads to the climate change. The reason of the deforestation could be represented in the individuals’ desire to expand the number of the projects and establishments; the matter which leads them finally to get rid of the green spaces. According Deborah Lawrence and Karen Vandecar “deforestation affects the rainfall frequency” (Vandecar, 2015).
This means the deforestation can decrease the frequency of rainfall. Therefore, the decreased number of the green spaces leads finally to the increased number of the carbon dioxide which is associated by all means with the increased rates of the weather temperatures. The forests are very vital for our life because it provides the fresh air which is represented in the Oxygen that is required for the human and the other living organisms. Therefore, the serious problem here is represented in the elimination of the green spaces which refers to the decreased quantities of the Oxygen. In addition, the importance of the forests is represented in providing the required air cycle of climate.

Thus, climate change is considered one of the most dangerous phenomena because it refers to harmful increasing rates of the temperature that influence negatively upon the living organisms; in addition to the other environmental harmful results. Fossil fuel burning, deforestation, and the use of fertilizers are considered the most dangerous aspects which are lead finally to the harmful change in the weather layers. Therefore, the governments have to provide the required procedures which have to be followed in order to increase from the environmental awareness for individuals.
Edit This Article
Tags Health and Safety