Cell phones are the main technological development device. Many people use cell phones to communicate and interact with other people from different places and nationalities in the world. Currently, cell phones include different programs that enable people to communicate with other. Cell phones are the main essential devices that are used nowadays in the hands of many people. Cell phone users can be used in order to browse different internet websites. It is notable that the advent of the cell phones changes the history of mankind. Truly, cell phones can build relationships among people so easily and effectively through increasing friends and strengthening relationships.

Increasing the Number of Friends:

First, cell phones can increase the number of friends. Cell phones help many people to have more friends throughout the worlds. The internet availability on cell phones gives a great opportunity to many cell phones users so that they can communicate and interact with many people. Cell phones manage to decrease or remove the barriers and distance among people. Friends can send alerts, notifications and SMS messages to each other so that they can keep interactive with each other. The availability of the social media in various cell phones gives a great opportunity for cell phone users to share photos and information with each other.

In conclusion, cell phone is an effective device to increase the relationship among people. It is one of the essential devices to increase and strengthen the family bonds and ties among people. Currently, the children and youth use cell phones so that they communicate and interact greatly with each other. Regardless of the problems associated with the frequent uses of cell phones, people should use it effectively and efficiently to enhance their relationships among themselves. 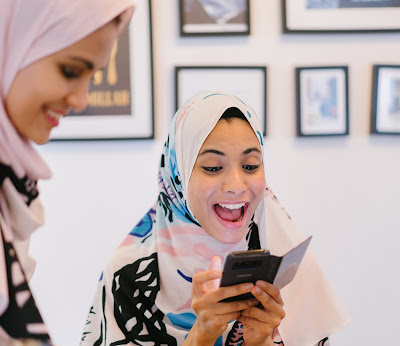